The volume of transportation data expands continually. Our research is uncovering the need for standards in reporting data to help allow for meaningful comparisons, and exploring the role of big data in informing policy decisions. 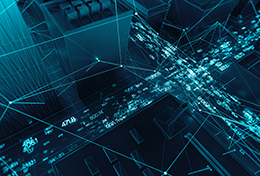 Testimony to the Texas Legislature