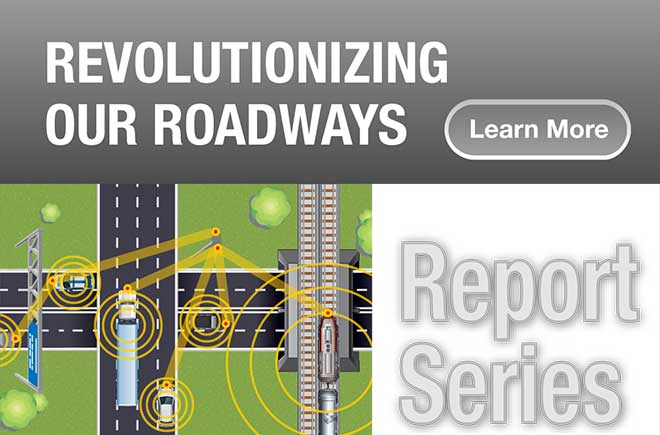 In discussions about the emergence of automated and connected vehicle travel, it’s the technology that tends to attract most of the attention and fascination, but that technology also presents significant implications for policy makers.

The TTI Transportation Policy Research Center is working to better understand those implications and inform the decision making that will influence how automated travel can come about in a way that best serves the public interest. The Revolutionizing Our Roadways series outlines the PRC’s work related to public policy and cybersecurity considerations. Recently, researchers published two installments to the series, Liability Considerations and Data Privacy Considerations for Automated and Connected Vehicles.

In late November, as reported by the Associated Press, officials at the U.S. Department of Transportation were updating their position on driverless car development, and a department spokesperson said that its policy “is being revised.” Google, which hopes to begin selling self-driving cars by 2018, began testing its prototype vehicles in Austin, Texas in July.